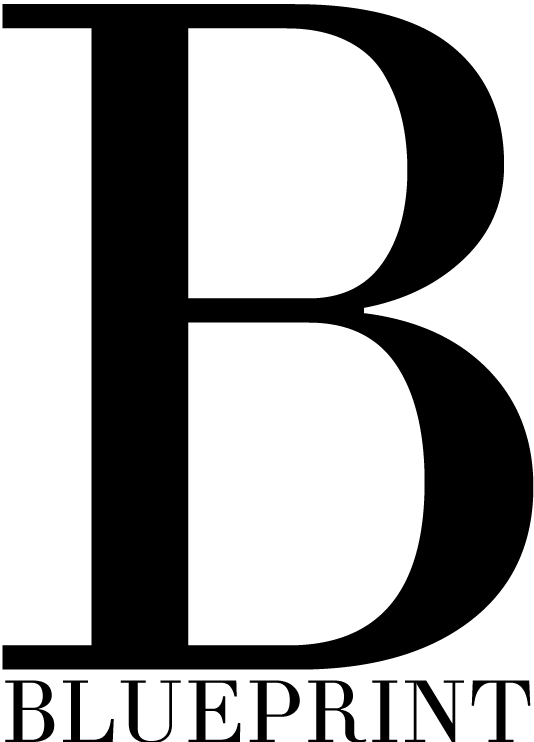 After a year of uncertainty and planning, PHS prom committee delivered a fairy tale event. 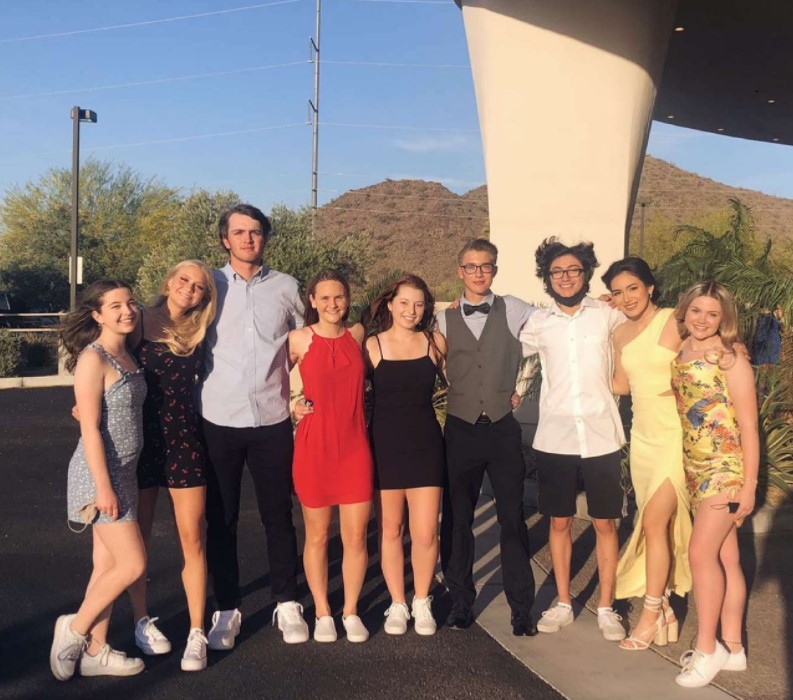 Have you ever wanted to be Cinderella or Prince Charming for a night? This year the Pinnacle Prom Committee gave Pinnacle seniors a chance to live the fairy tale for a night. There is a lot of work that goes into it, but it ended up being a success and a night to remember. Prom is a dream come true even for the committee members.

Although prom went great this year, there was one big difficulty they faced this year.

“The committee was split between online and in person and at times communicating and relaying information was difficult,” said junior Conner Dumensnil. “As well as finding times that we all were available to meet up and work things out.”

This season of insecurity and unknowns trickled down to both the planning and the scheduling. The prom committee itself felt the unsureness but just had to keep going forward and plan the event.

¨We pretty much just planned as if we were and went from there,¨ said prom committee member, junior Jack Hanna. Luckily though through it all, prom did happen.

¨I think it was better than a lot of people were expecting, and overall I really enjoyed it,” Hanna said.

Concerns arose for the committee all year. Some of the concerns were directly related to the spread Covid-19, while others related to masks and safety protocols. The committee put in a lot of work to create a memorable prom, from getting funding, deciding the theme, designing decorations and setting up.

¨We had to split up into separate groups and plan different parts. Fundraising and unveiling were two of the groups,” said Dumensil. “Unveiling worked to put together the informational video on prom while fundraising raised money for it.¨

The venue was huge, which allowed for a lot of safe distancing, and it was beautifully decorated, which committee members loved.

¨ It was very energetic and exciting and the turnout was bigger than expected,” said Dumesnil. ¨It was a cool experience, working with everybody and just being able to see all the hard work we did put in motion.¨

After a year of unknowns, of cancellations, of quarantines, and a lot of disappointments, Pinnacle’s prom committee hosts a prom for seniors due to a great deal of work, planning and worries. Part of Pinnacle’s 2021 Prom success is its reflection of collective planning by students. The other part of the success is that a fairytale night did happen, one that graduating 2021 seniors will long remember.

Some of the decorations from the night. 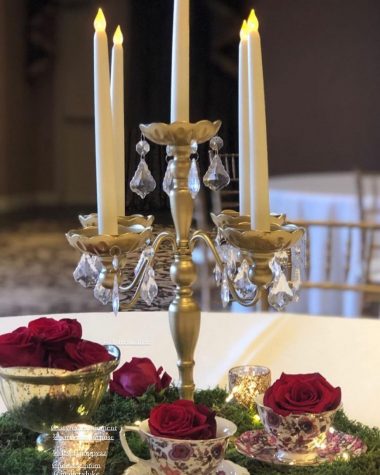 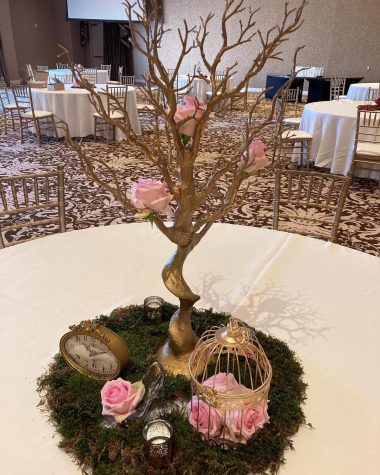 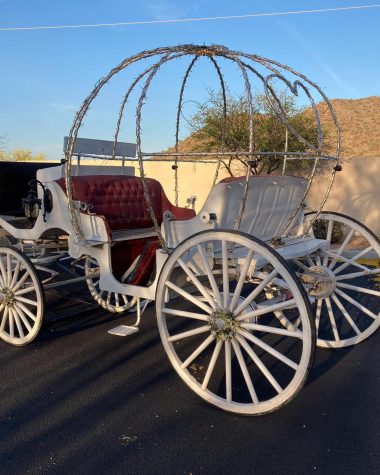